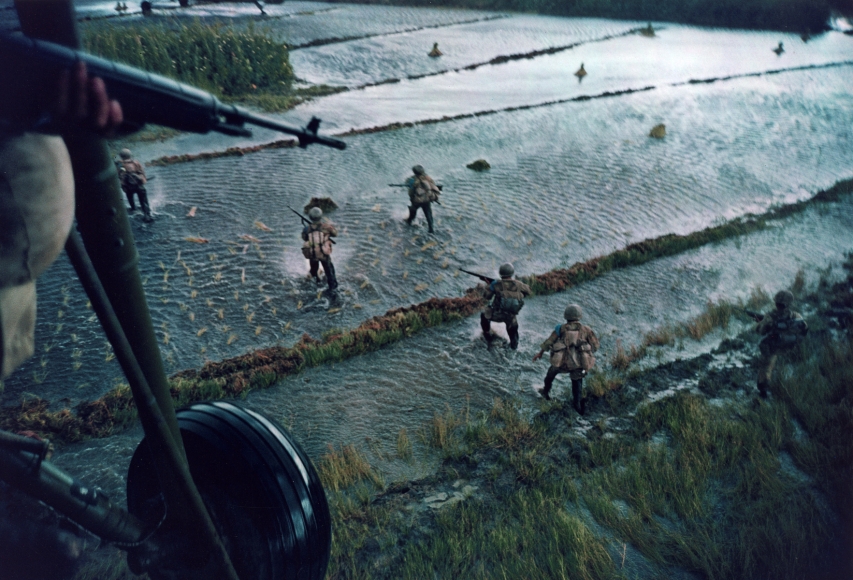 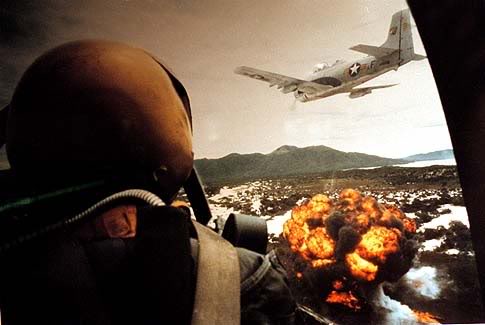 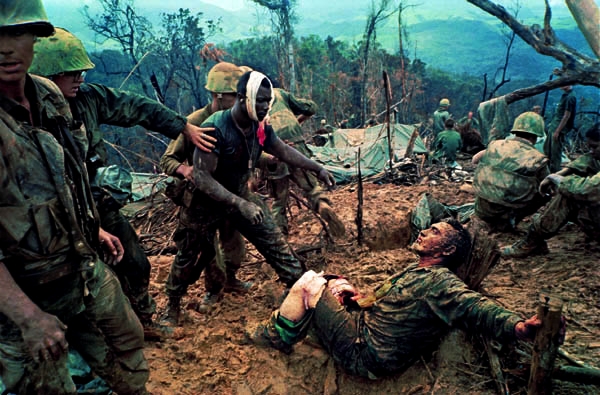 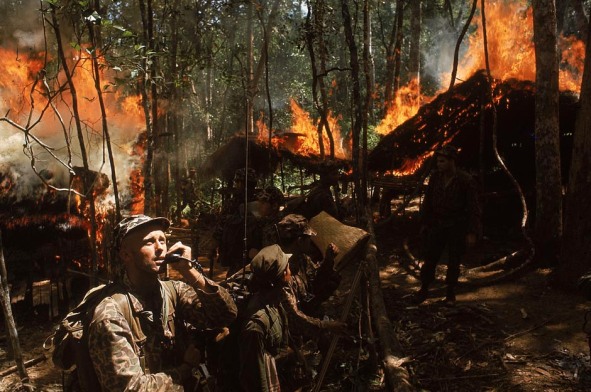 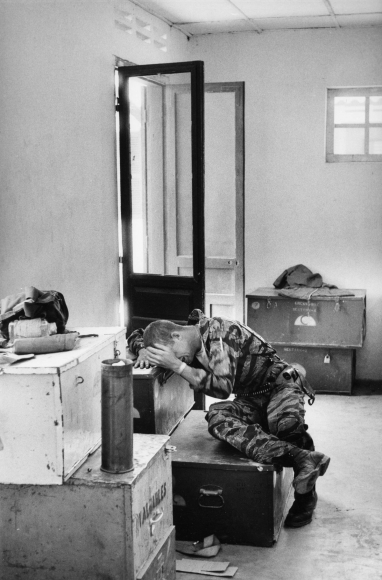 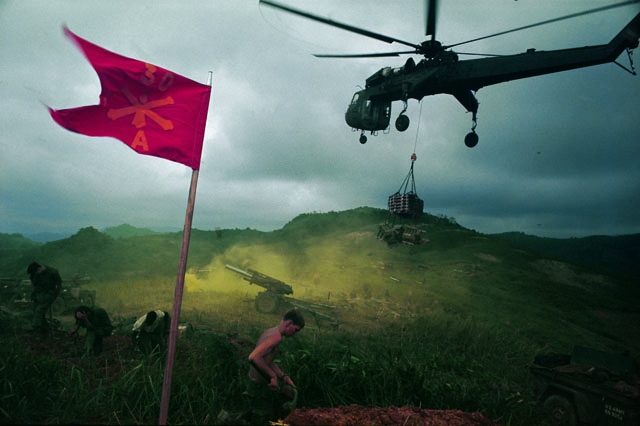 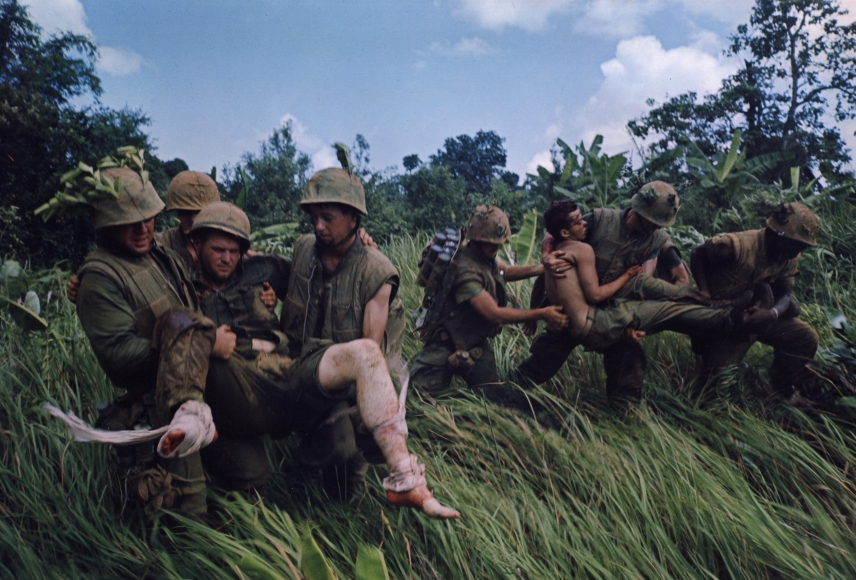 All shots above taken by Larry Burrows (1926-1971) during the Vietnam War. (He was killed with fellow photojournalists Henri Huet, Kent Potter and Keisaburo Shimamoto, when their helicopter was shot down over Laos) / Below are 3 photographs that raised the public from its slumbers /