*Images have been taken from numerous sources / 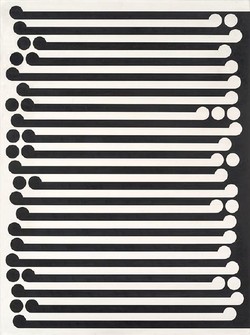 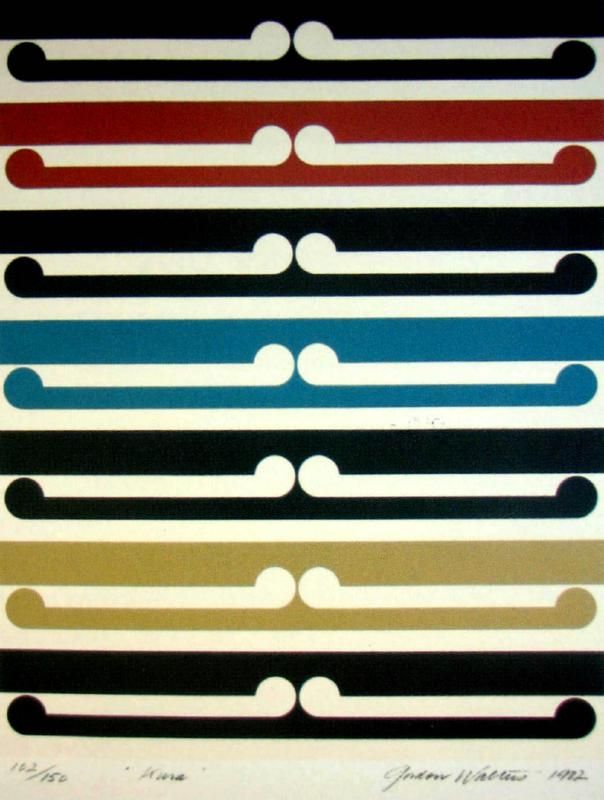 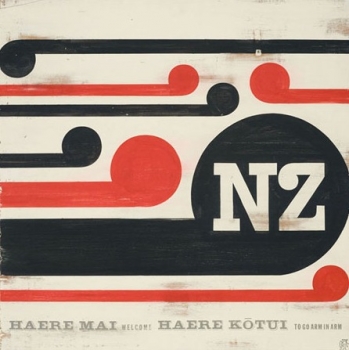 Haere Mai, Haere Kotui (‘Welcome, let us go arm in arm’) by Jason Kelly – celebrating his love of NZ with a nod to the re-interpretation of Maori motifs such as the koru by NZ modernist artist Gordon Walters /