All text has been taken from Xuan Phan’s site / 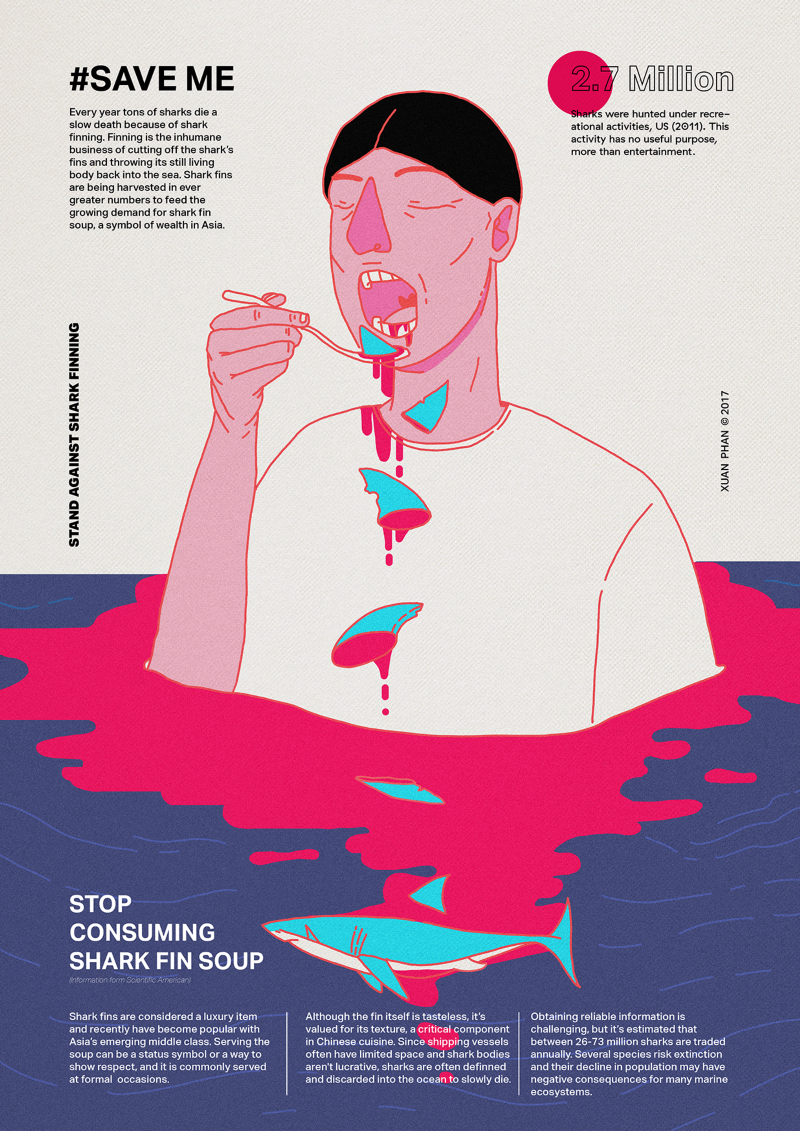 “Every year tens of millions of sharks die a slow death because of shark finning. Finning is the inhumane practice of hacking off the shark’s fins and throwing its still living body back into the sea. Shark fins are being harvested in ever greater numbers to feed the growing demand for shark fin soup, a symbol of wealth in Asia.” – The Guardian. / 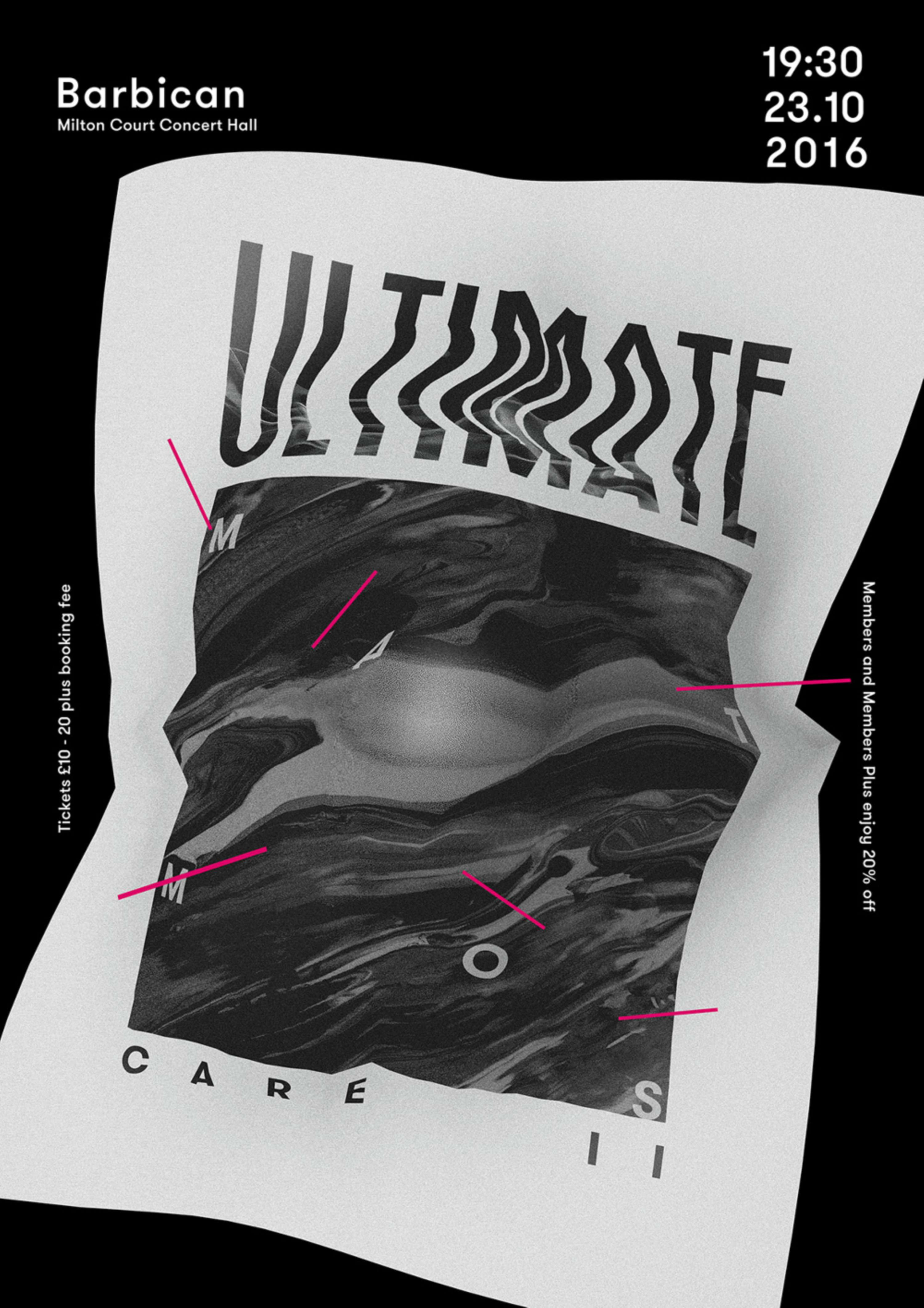 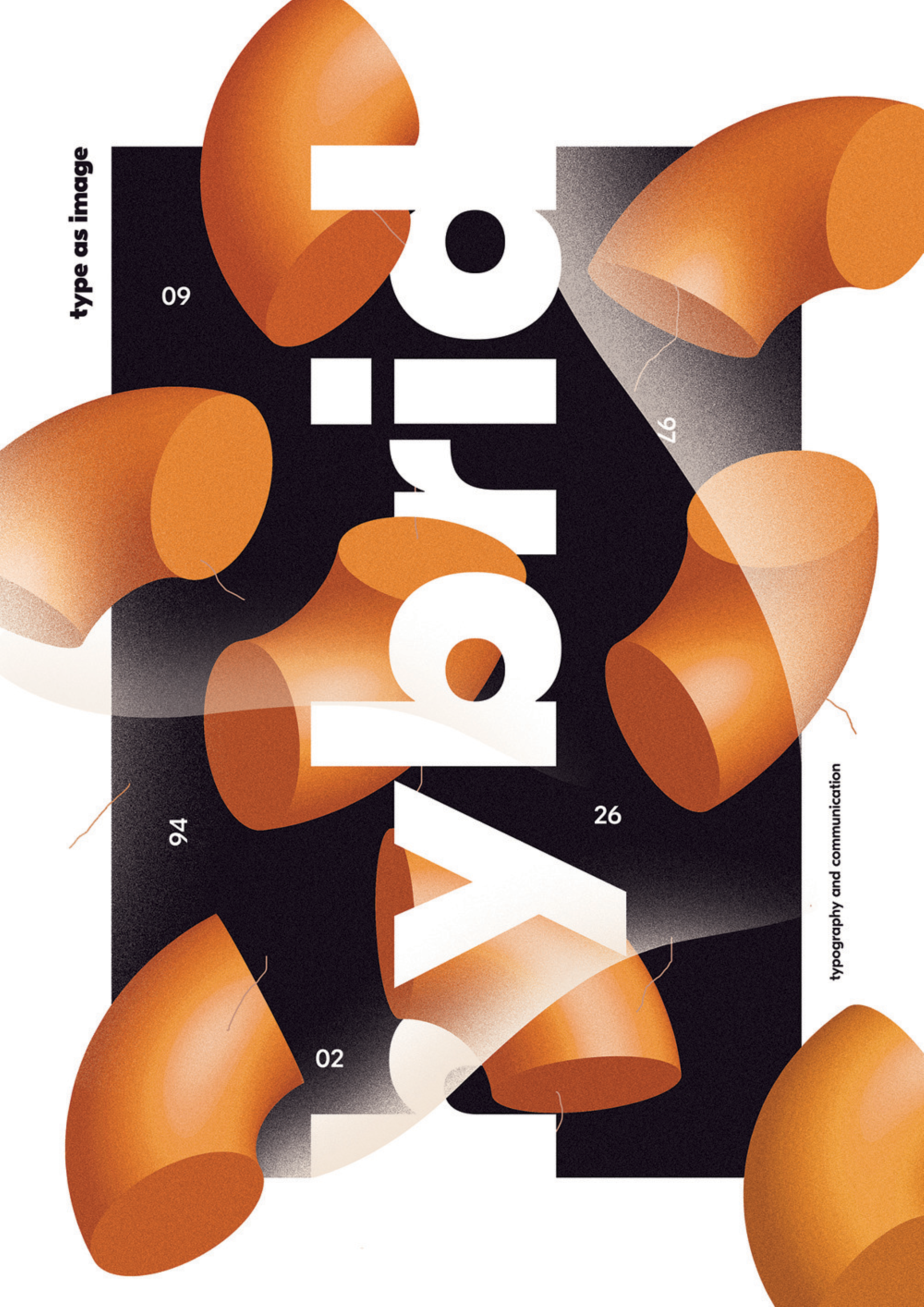 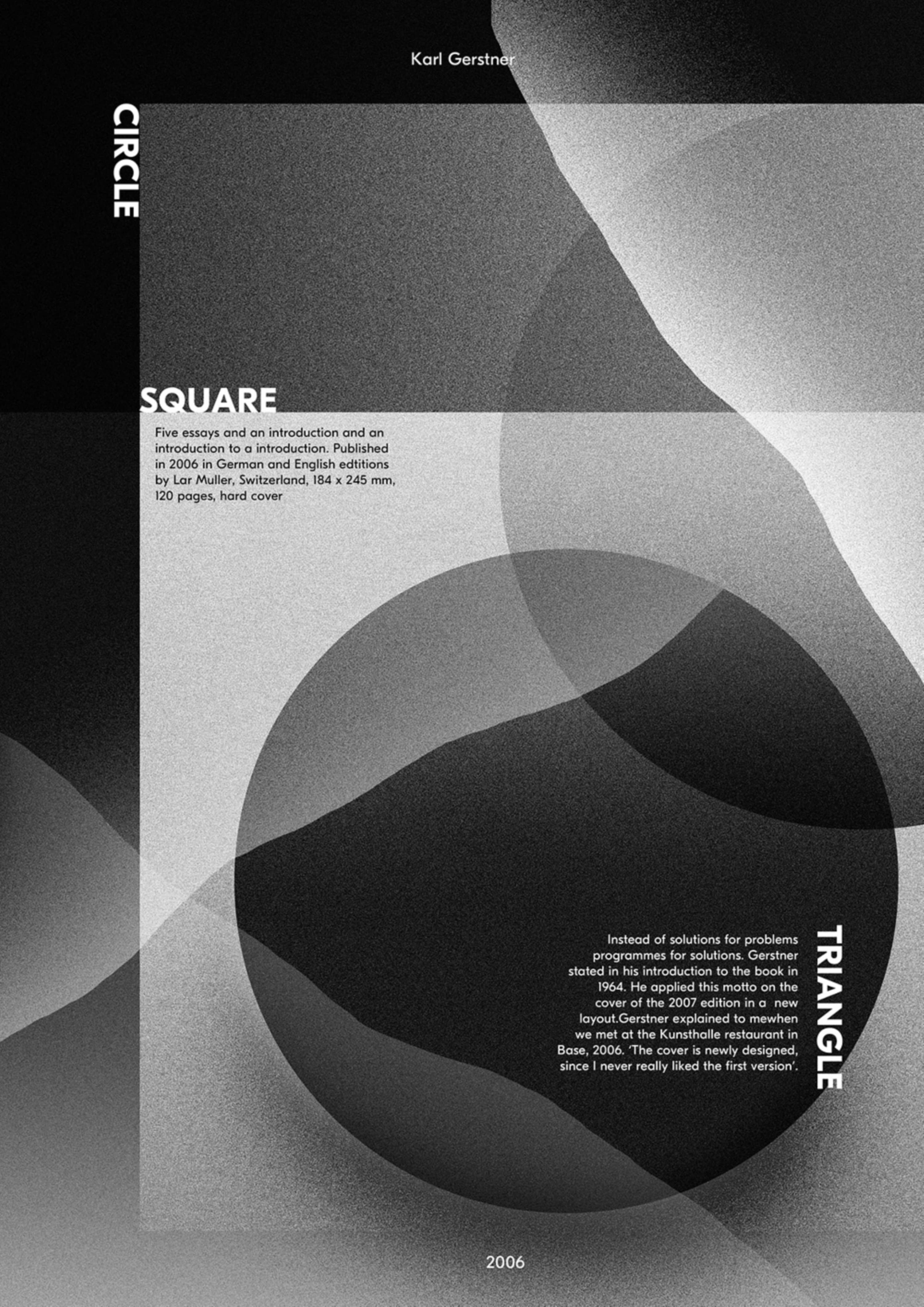 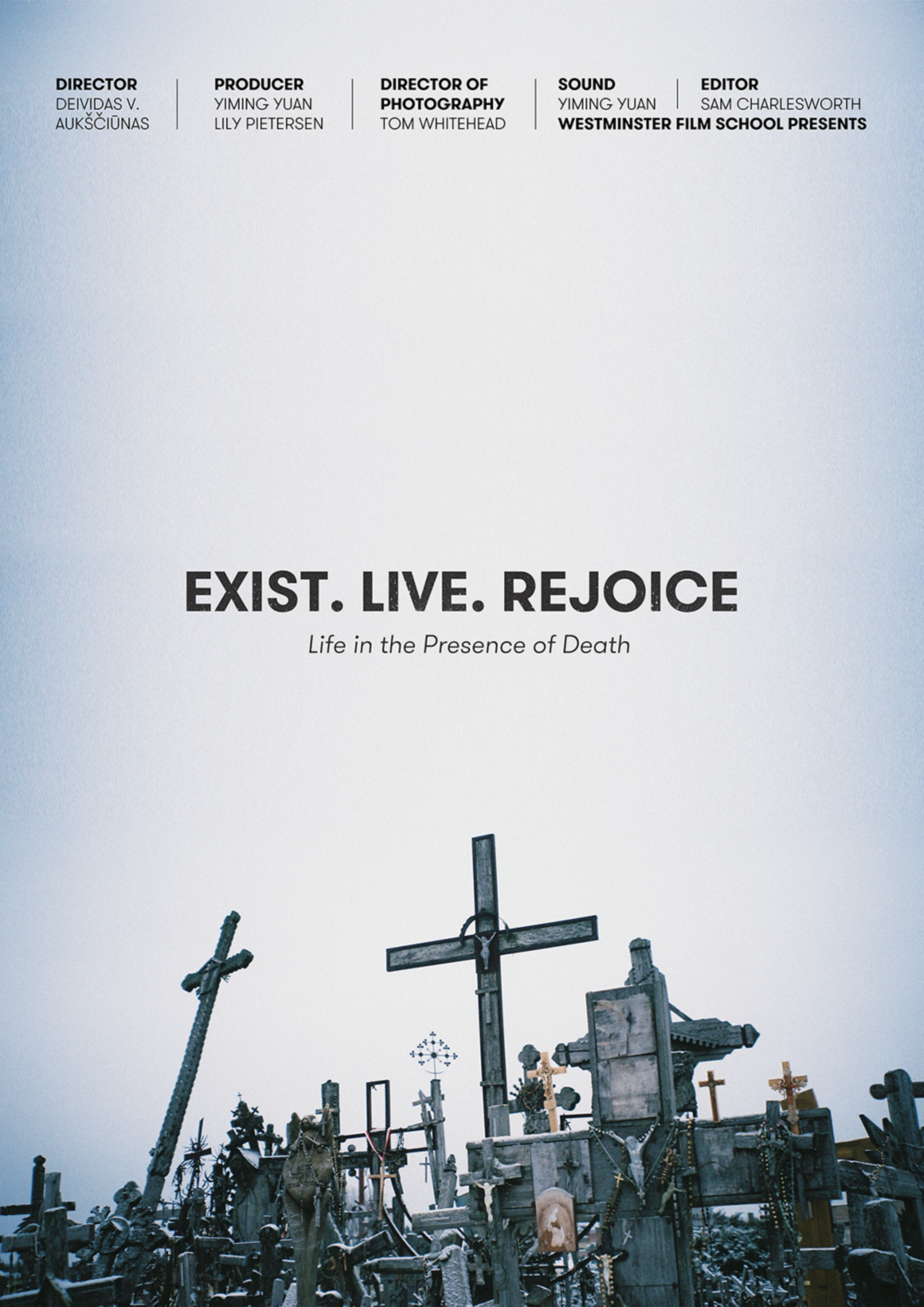 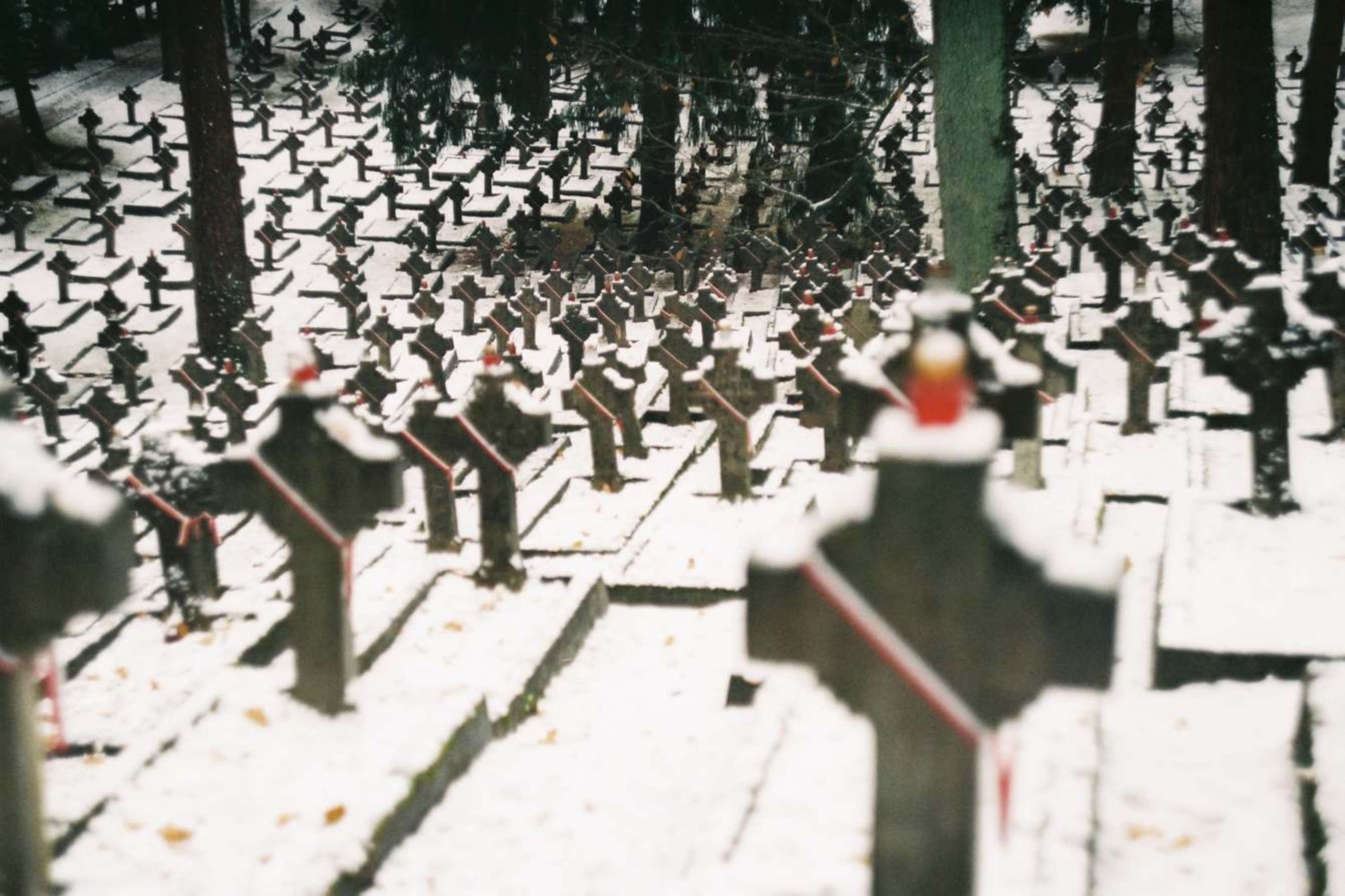 Lithuanian Hospice: Living Life in the Presence of Death Poster. ‘A film that observes death, illness but also the ability to find happiness in life and its, at times, unappreciated pleasures… In the Lithuanian capital Vilnius, a catholic institution. Directed and Filmed by UOW talented students’ 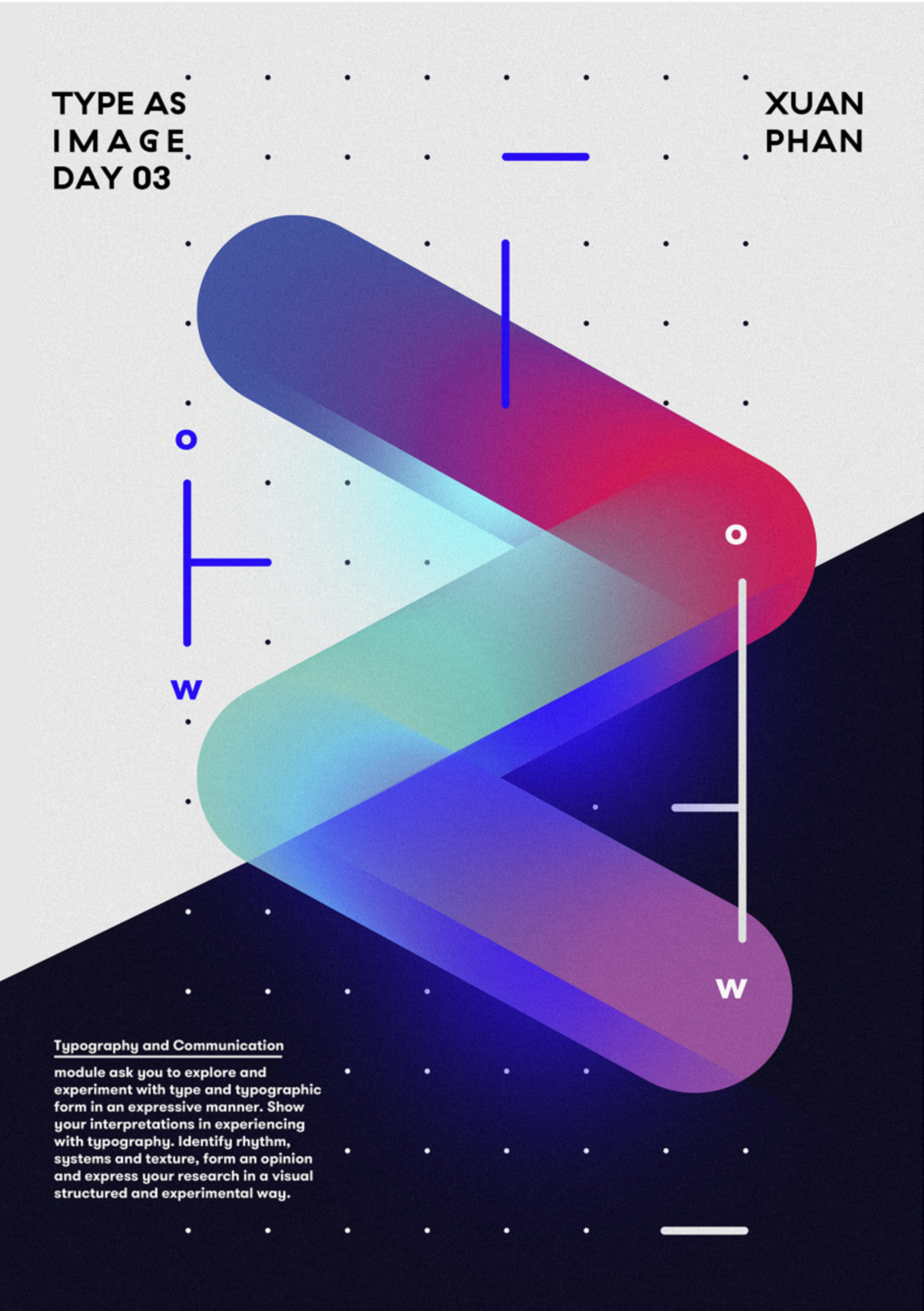 Now or Never: If you are not doing anything Now, then when? Uni project. Poster /

Left Right Up & Down: Poster /

GrilliType: ‘GrilliType is an independent Swiss type foundry.A type foundry is a company that designs or distributes typefaces. Originally, type foundries manufactured and sold metal and wood typefaces and matrices for line-casting machines like the Linotype and Monotype machines designed to be printed on letterpress printers.’
Poster /

Sarah John: Sarah John / BBC project. “Being transgender, like being gay, tall, short, white, black, male, or female, is another part of the human condition that makes each individual unique, and something over which we have no control. We are who we are in the deepest recesses of our minds, hearts and identities.” – Sarah John (2005)

This project shows my respect and grateful attitude to this brave women, who has dedicated her entire life for the LGBTQ society. / 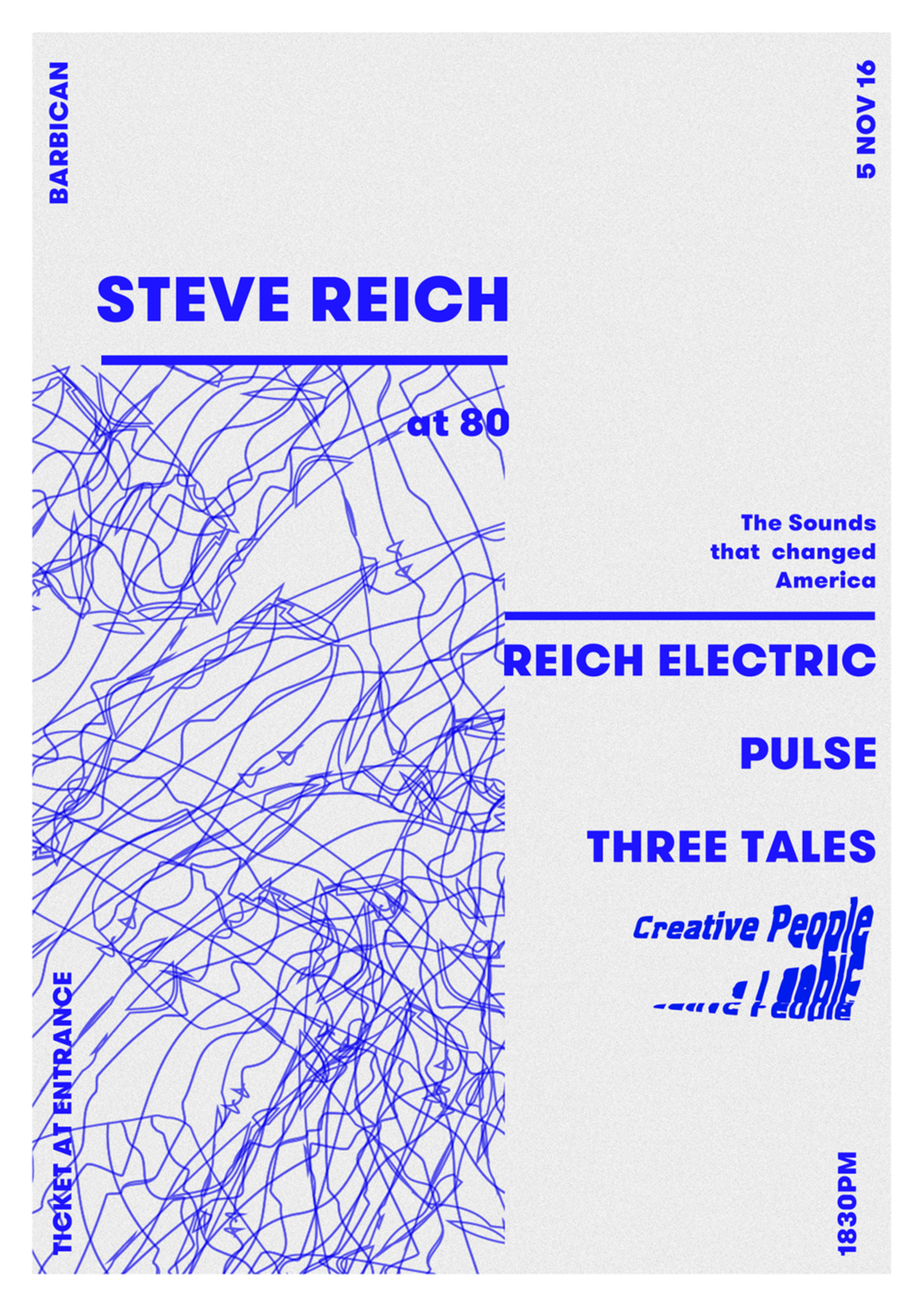 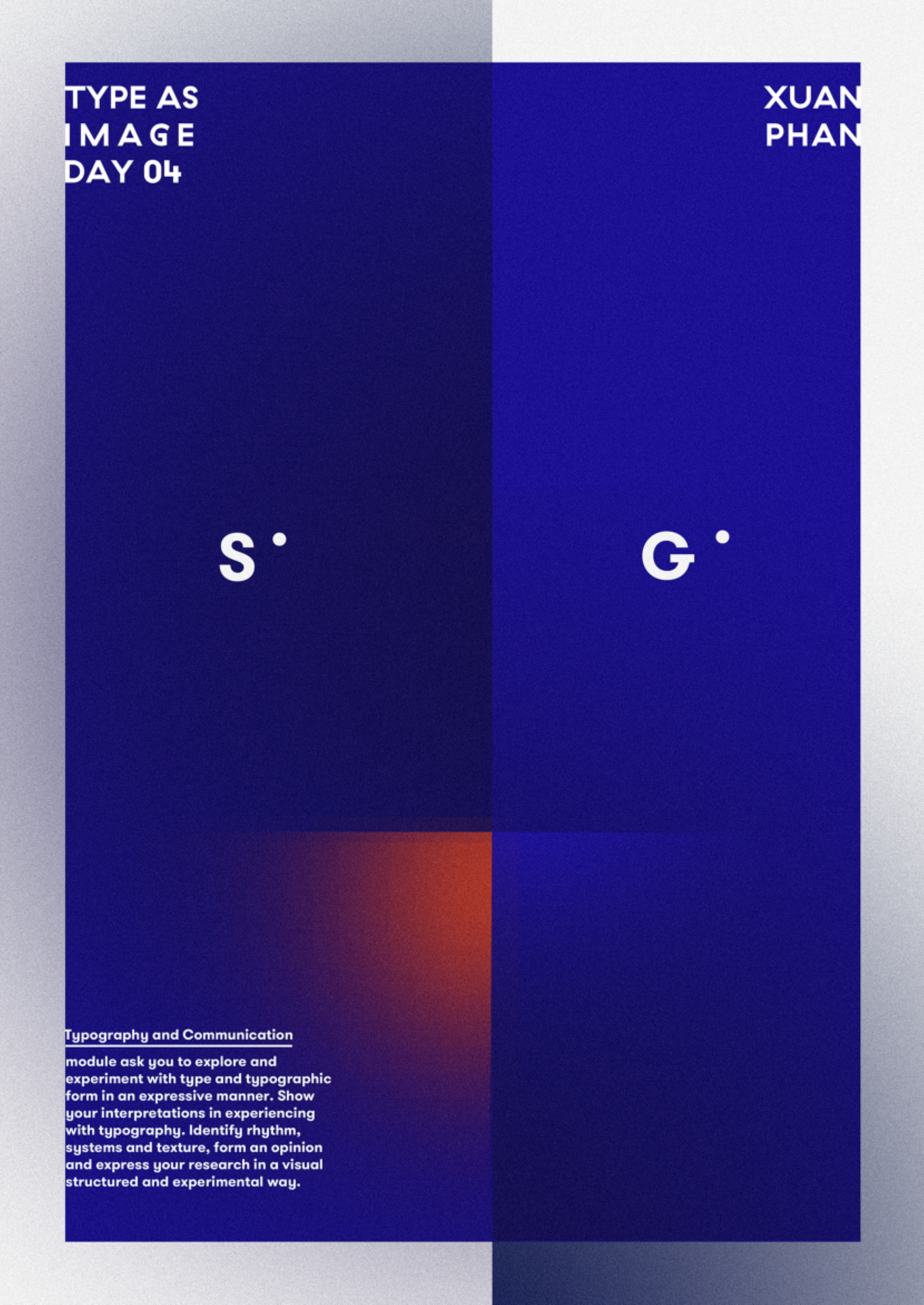