‘The photographer insists that he is “too lazy” to use lighting equipment and doesn’t see the point in a laborious set-up. He prefers ambient light (as demonstrated in his book, “The Magic of Available Light: Still Life Calendars”) and warns against artificial lighting that renders the photograph “too staged”.’  Johanna Poblete interview in Frame One, Volume 6 / 2013 / Issue 3 / 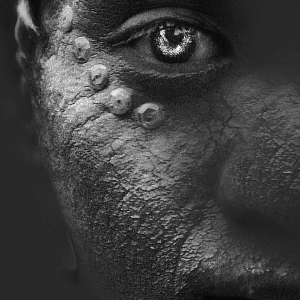 Winning entry above: 2016 Family of Man Photographer of the Year Award – IPA Award Philippines.  ‘The Family of Man competition is inspired by Edward Steichen, who in 1939, was given the assignment to curate a show for the Museum of Modern Art in New York City.  He asked 30 photographers – including Cartier Bresson, Eugene Smith, and Dorothea Lange – to photograph the commonalities of Birth, Childhood, Love, marriage, and Death.’ http://www.photoawards.com/family-of-man/