The text on both artists has been taken from their sites /

Christine Sciulli is a visual artist whose primary medium is projected light. “Her work consists of intersections of the geometry and an intuitive sense of how to use everyday materials to give a sense of “spatialisation” – she plays with how we perceive the world around us in a way that leaves you with a kind of eerie sense of timelessness.”(Paul Miller aka DJ Spooky) /

ROIL by Christine Sciulli on Vimeo

ROIL is a light installation that features a video of circles projected onto pillows of fabric at Smack Mellon, Brooklyn New York in February 2016 / 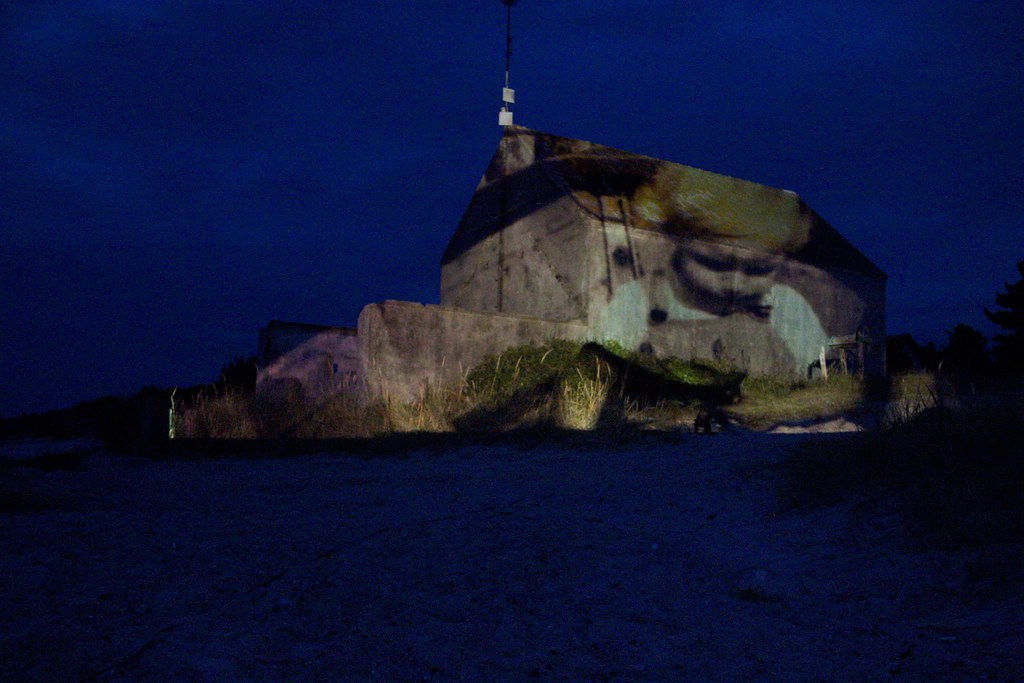 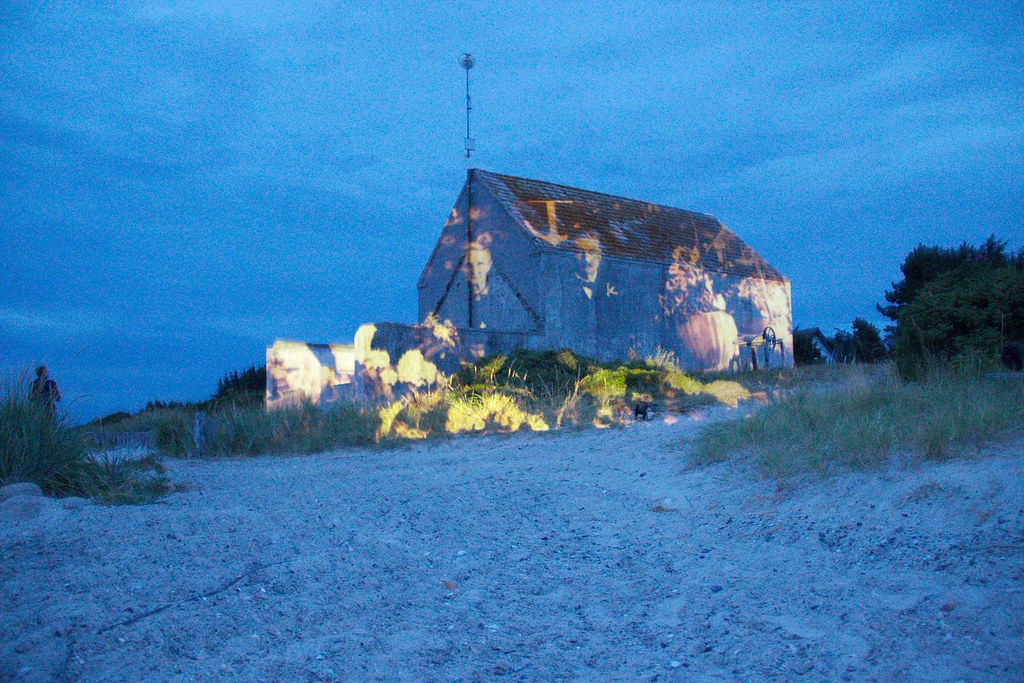 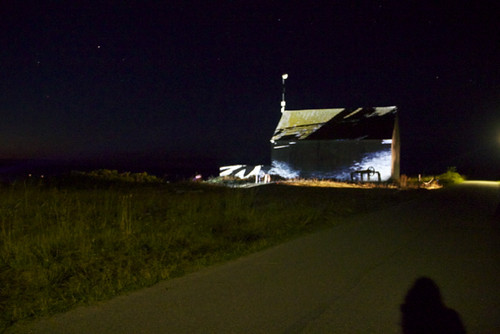 Christine Sciulli: Thomsens Ishus – an assemblage of’ ‘images and stories from the Kattegat coast developed through talking with the local families who have been actively involved in fishing in the village for generations. Images gathered by the community were rephotographed by Sciulli and mixed with photos taken by her around the Ishus to propel a projection work that speaks to the past, present and future of the seaside town of Fjellerup through the virtual sublimation of walls of Thomsens Ishus.’ /

Joanie Lemercier ‘is a French artist who was introduced to creating art on a computer at age five by attending classes on pattern design for fabrics taught by his mother. The threads of his early education grounded his interest in physical structures: geometry, patterns, and minimalist forms. As Lemercier’s work evolved, he began to play with these concrete structures through the physics and philosophy of how light can be used to manipulate perceived reality.’ /

Nimbes – ‘Nimbes explores the ontology of observation and its relationship to cosmogony, notions of intelligence and individuality. As a universe comes into being, emergent structures arise and determine its unfolding. From the perspective of observation, intelligence is an emergent property of the universe in which we find ourselves. As if from a desire to participate in the process of unfolding, we create both architectures and narratives, repetitions of the cosmogony, microcosms of the universe’

Fuji  – Drawing, projection, sound. 2014. “Fuji” is part of ongoing artwork series on volcanoes. It combines a large scale hand drawn landscape depicting the Fujiyama, augmented by a layer of projected light. The abstract narratives are inspired by the legend of Kaguya Hime, a folk-tale from the 10th-century. The piece was premièred at the projection mapping exhibition in Takamatsu, in the art islands district of Japan’