The Emerging Award came off the back of the presentation of Diana Markosian’s Inventing My Father series which is not included in this post as it is far better viewed & absorbed on her site. All text taken from Diana Markosian’s site / 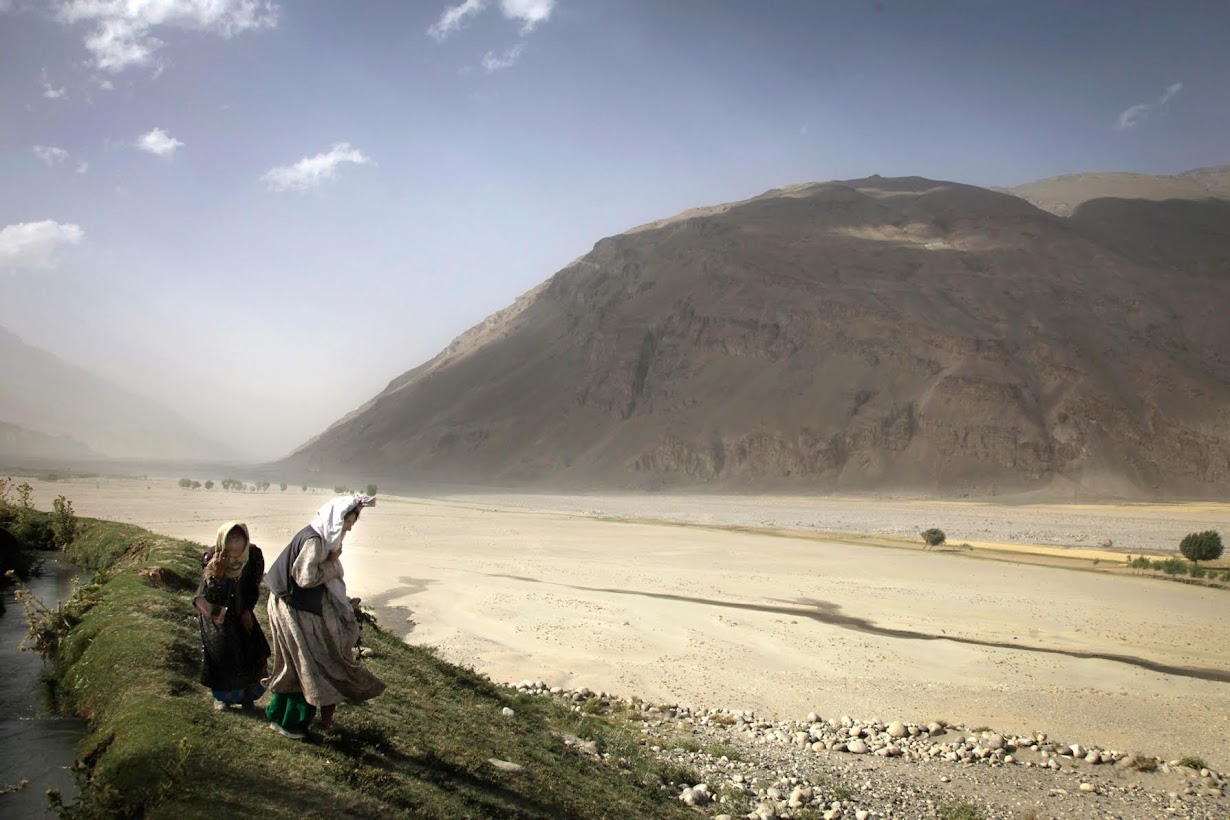 Afghan women make their way to the border of Tajikistan in Badakhshan, Afghanistan /

Bathe in traditional hot springs in the village of Ishkashim, Tajikistan / 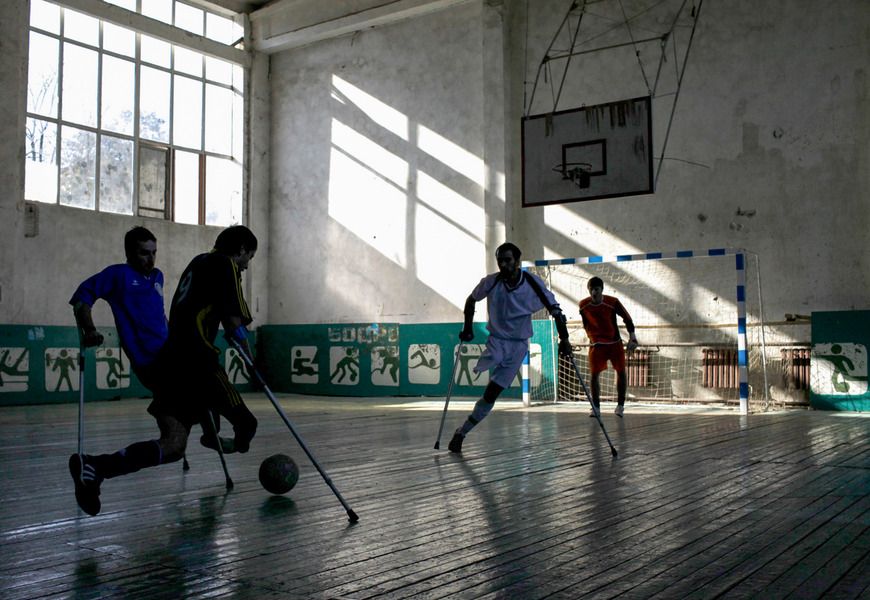 A soccer team made up entirely of the victims of landmines practice at a local gym in Grozny, Chechnya / 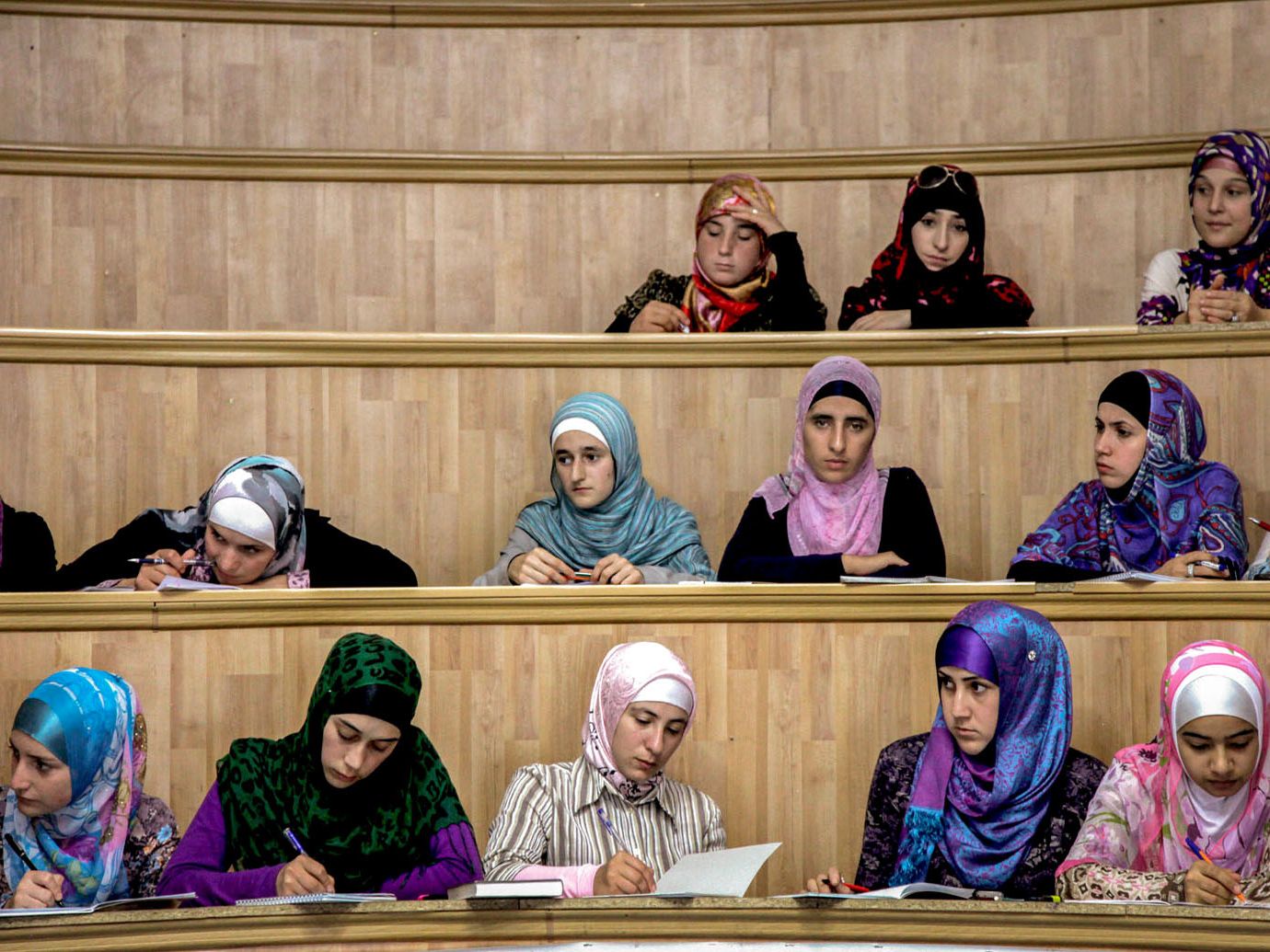 Students attend a safety course at the Thelogical University in Makhachkala, Dagestan. The rector of the university was killed in June 2010 /

From the 1915 Series: Armenian exiles of the 1915 deportations from Turkey viewing posters of where they once lived /

From School No. 1 Series: Sept. 1, 2004: A group of terrorists took 1,200 people hostage in School No.1 in Beslan, a small town in Russia republic of North Ossetia. Two days later, 334 of people were dead. Among them parents, teachers, and more than half, children /

1st photo: Alyenka Tskaeva,10, and her brother Makhtar Tskaev,13, survived the siege. Their mother’s body was found in the burned shell of the gym, clinging to her eldest daughter /

2nd photo: On the day of the siege, Lena, 22, Zarina, 24, and Rozita, 20, walked to school together. They would later be forced to drink their own urine after days of thirst and starvation. All along, Rozita thought she was on a movie set /

3rd photo: At School No.1, where flowers and stuffed animals are left to commemorate those who died.