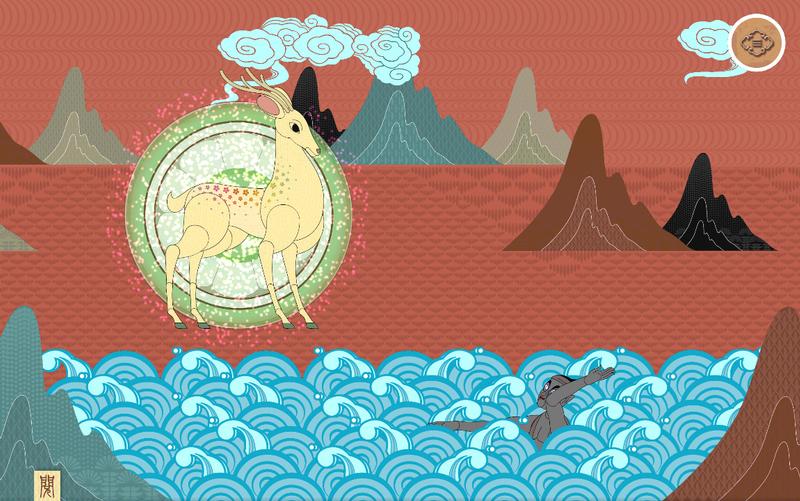 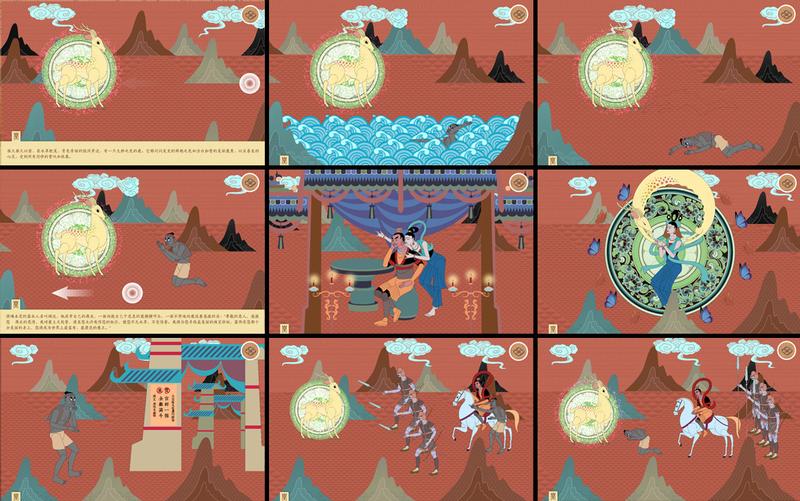 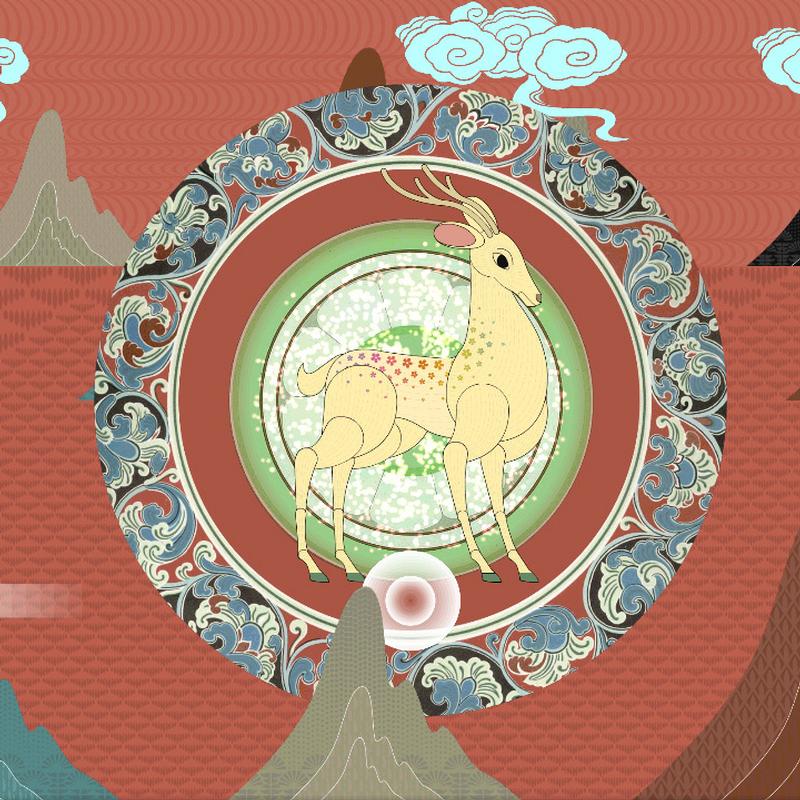 Nine Colour Deer: The story is based on the Buddhist Jataka tale of the same name, which were discovered as cave paintings from the Mogao Caves in Dunhuang, China / 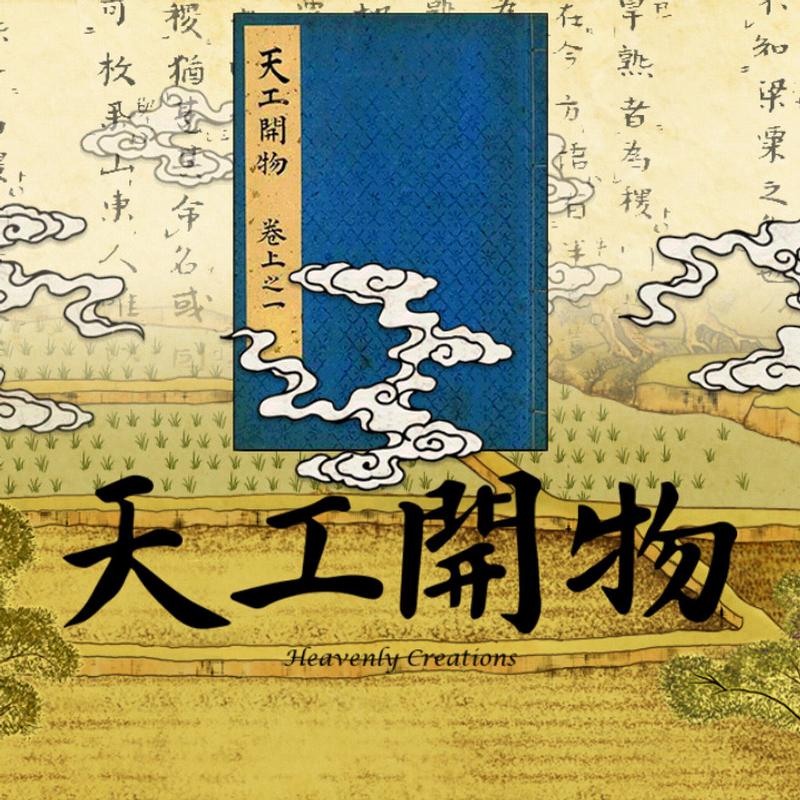 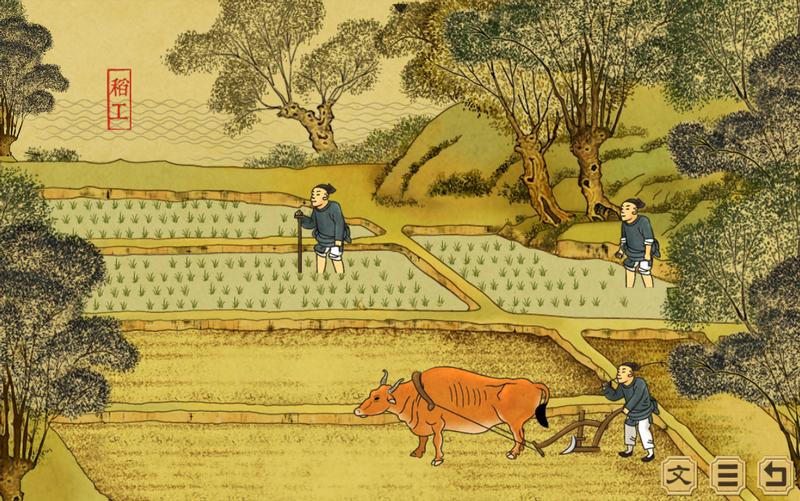 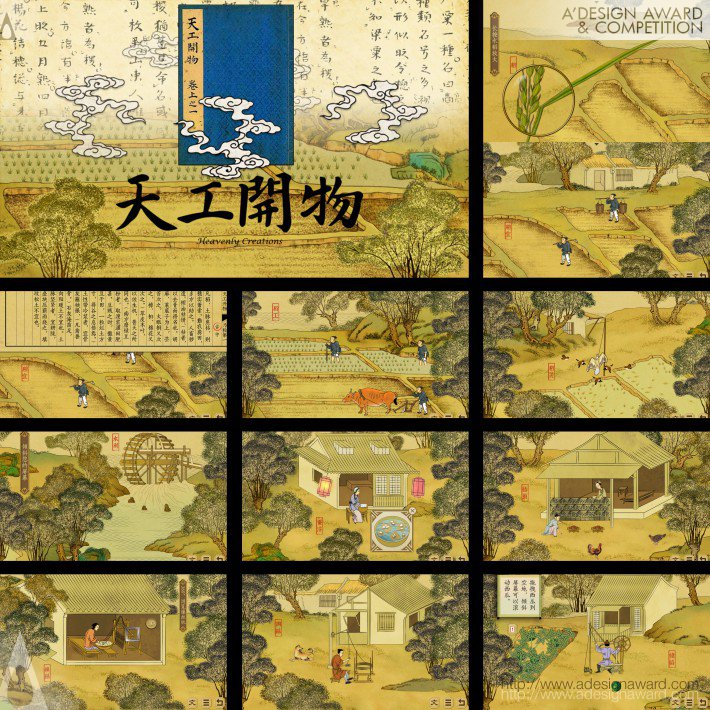 Heavenly Creation was a Chinese encyclopaedia compiled by Song Yingxing. It was published in May 1637 /


Compendium of Materia Medica: a Chinese materia medica work written by Li Shizhen during the Ming Dynasty. It is a work epitomizing the materia medica known at the time. /