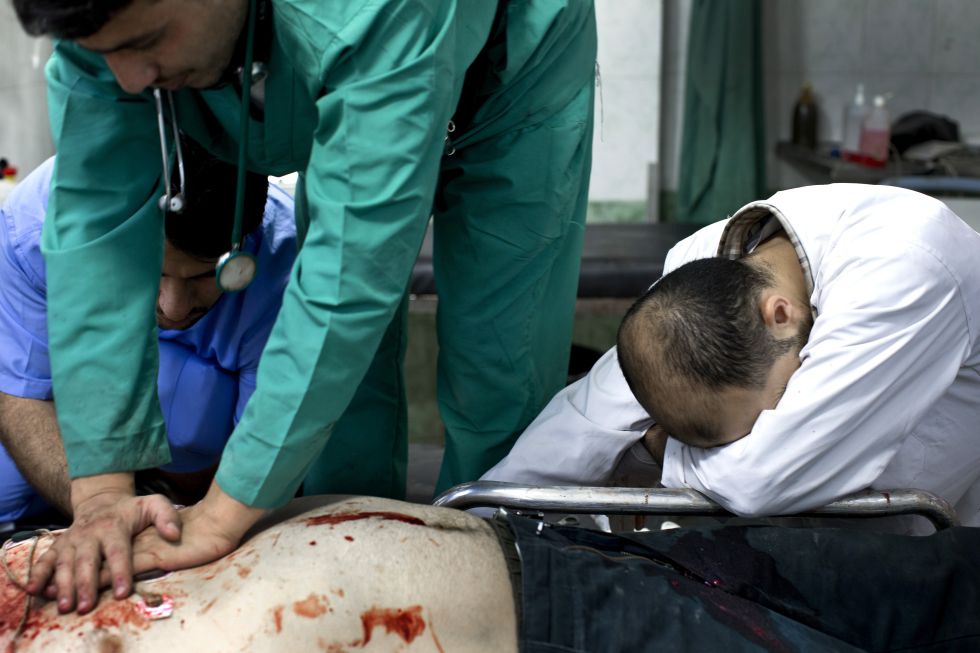 Syria : The Dar Al-Shifa hospital: ‘Niclas Hammarström visited the Dar al-Shifa hospital, in the heart of Aleppo. This was the main health center of the city where the injured fighters were brought. All the personal of the hospital was working around the clock, sometimes living and sleeping in the hospital, before it was bombed by the Syrian army on November 21st” – from the Kontinent (Swedish Photojournalist Agency) site:  http://kontinent.se/photographers/niclas_hammarstrom / 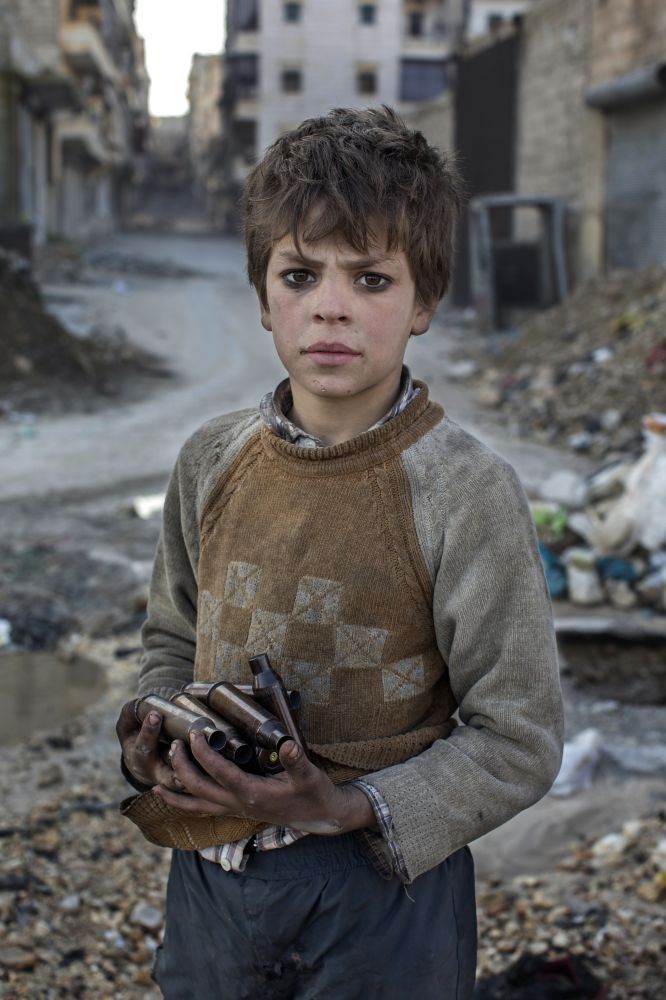 Life during wartime in Aleppo, Syria: ‘a particular focus on the remaining civilians living in the hostile environment, caused by the ongoing conflict between the Free Syrian Army and the government. It documents daily life, demonstrations for peace, children collecting wood to get heat in a city where the electricity has been shut, how the families get food supplies, and how the people try to maintain schools, health care, and a local mental institute’ – from the Kontinent (Swedish Photojournalist Agency)  http://kontinent.se/photographers/niclas_hammarstrom